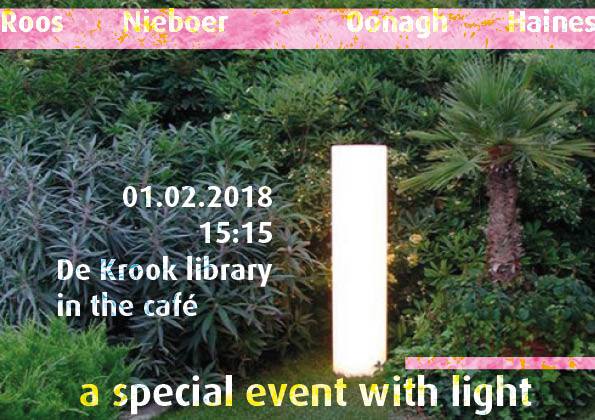 A performance together with
Oonagh Haines 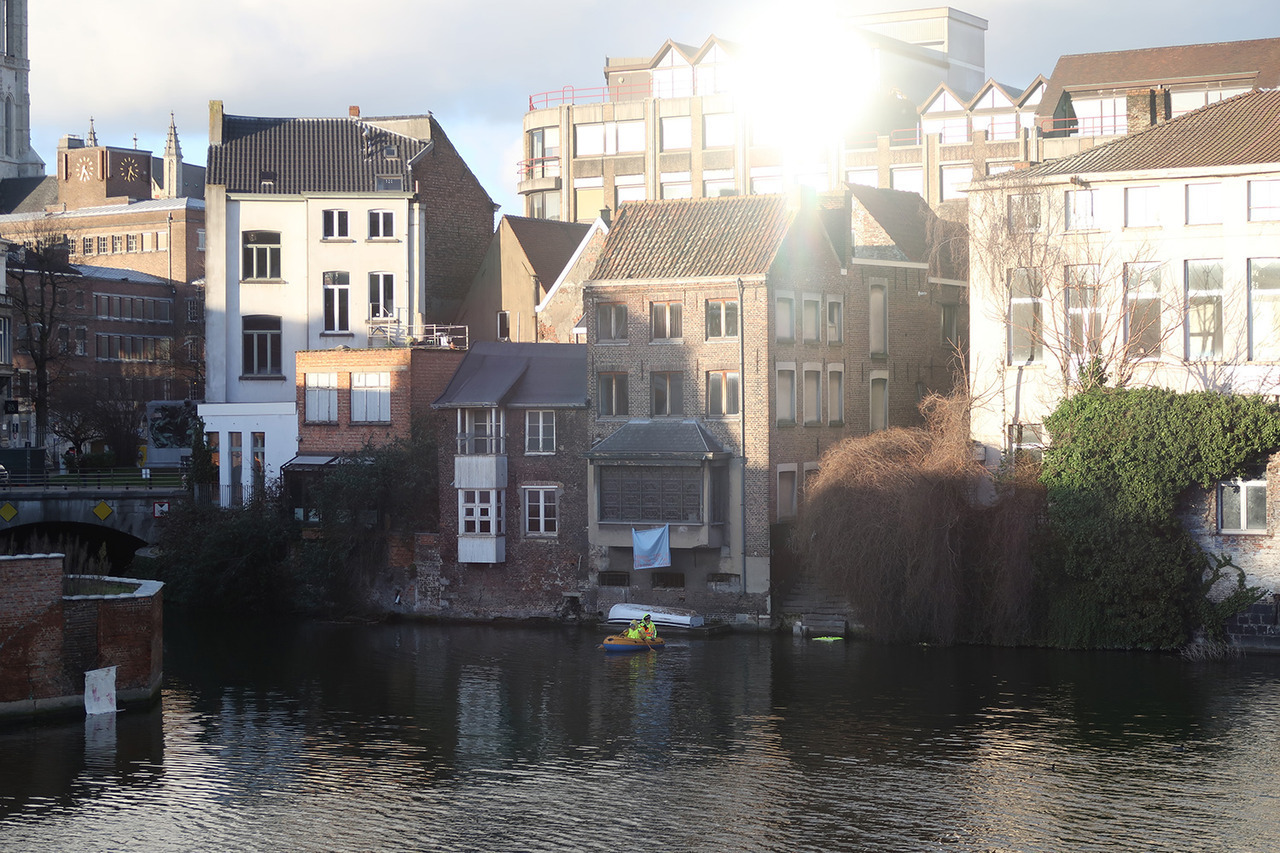 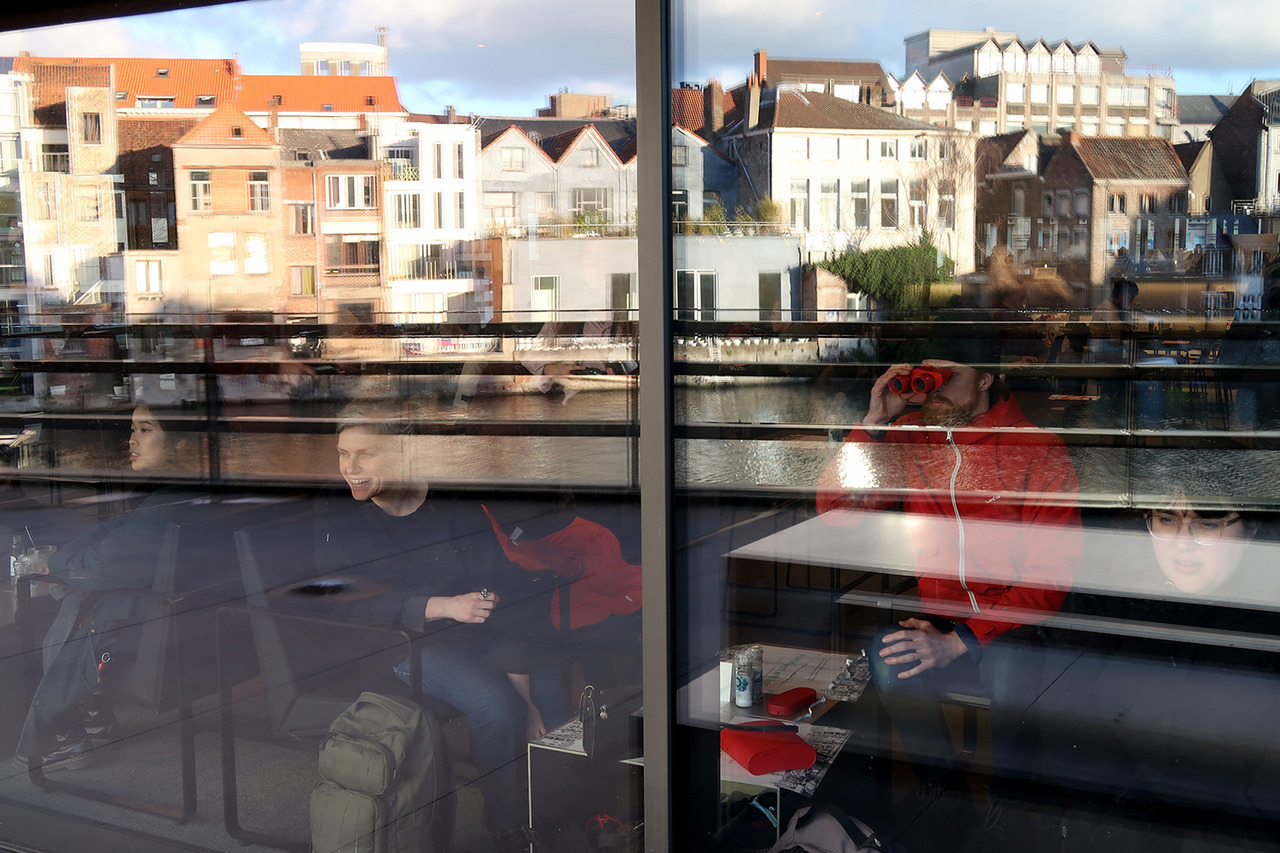 The ancient greeks heard voices. The homeric epics tell us about people guided in their thoughts and actions by an internal voice to which they respond automatically. As with most of us, there is a conversation going on in their heads, but it is not with themselves. This suggests a people, not fully conscious in the way we know consciousness. Today we are suspicious of persons exhibiting such behaviours, forgetting that the term ‘hearing’ in latin refers to a kind of ' obedience'. So in our search for the concept of the independent mind, we categorize those hearing the voices as 1 mildly amusing 2 a poet 3 confined to a mental institution. A possible fourth category might be watching television. The confused chatter in our heads must now be exorcised by someone called a therapist.

But let me give you this example:
You are at home alone and have the radio playing in the back when all of a sudden a song comes on that goes straight to your heart. It feels like it is your song that the radio is playing and that the song is about you. But can anyone own a song? And is it not just vain to think that a song is about you? Or mad? To hear voices is considered a sign of madness. Even more so, if you proceed to do what they tell you. So is it in any way different to hear a song that tells you to dance to the radio, and then you do? 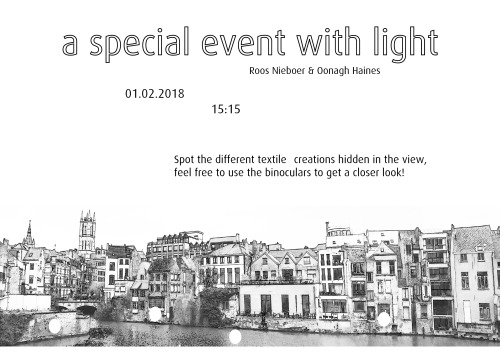 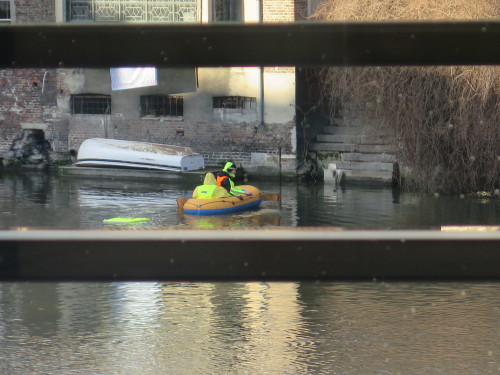 The text for this performance was based on:
Bill Viola- The sound of one line scanning
Jan Verwoert- You make me feel mighty real